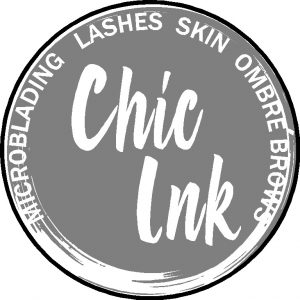 Chic Ink Studio offers a brow microblading procedure that allows us to dramatically correct, define, cover gaps, fill-in over plucked brows or fully reconstruct lost eyebrows. Owner, Cynthia Gallegoz, is a professionally trained and licensed microblading specialist. She was trained by the 2016 World Champion of Microblading so you are in great hands at Chic Ink Studio. She specializes in creating custom, natural looking eyebrows to fit your lifestyle. 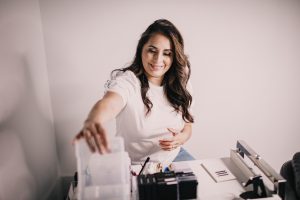 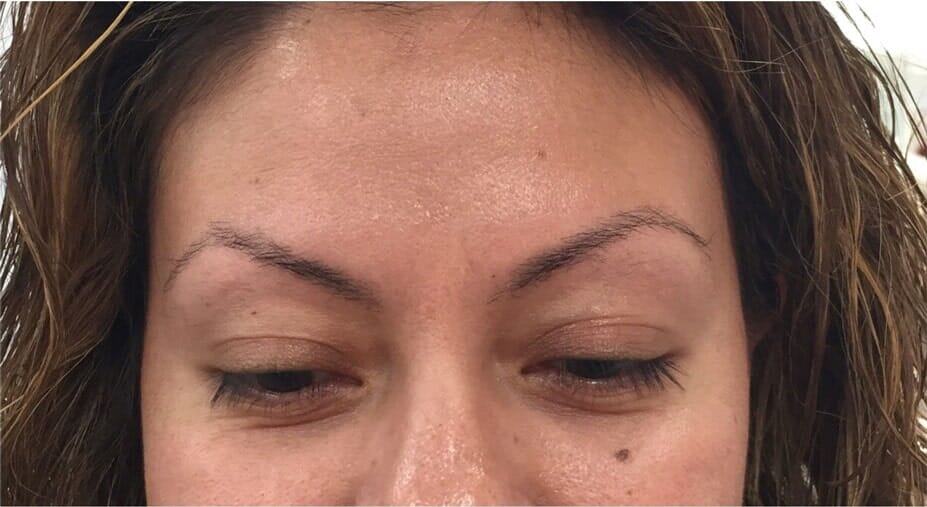 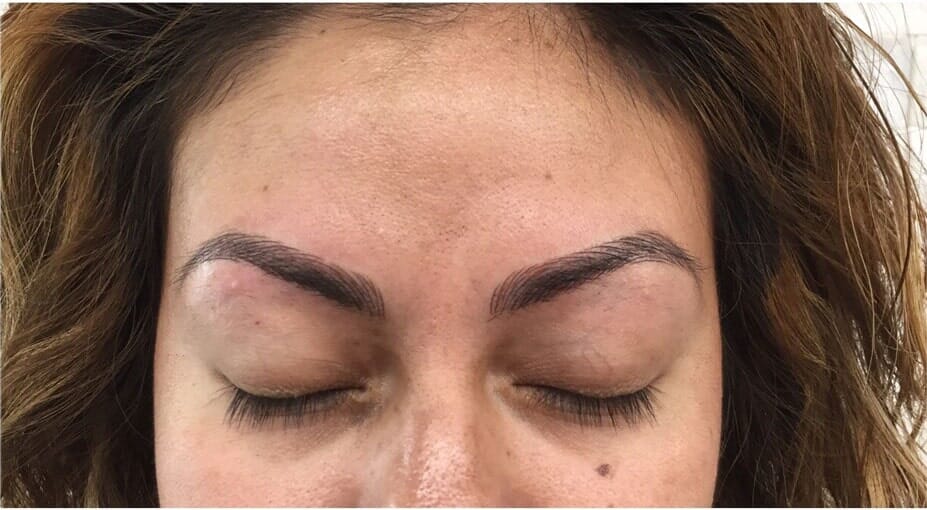 We appreciate your interest in Chic Ink Studio! If you have any questions or comments please fill out the form provided for you and we will get back to you as soon as possible.